During Thursday's class, Iman Person, Shreya Neogi, and I discussed Earth Day and what artists are doing around the world to commemorate its 50th anniversary. After we learned that this year also marks the 20th anniversary of the International Space Station, we stumbled across a NASA campaign dubbed "Picture Earth" that is designed to foster creativity and promote a sense of "togetherness at a distance". 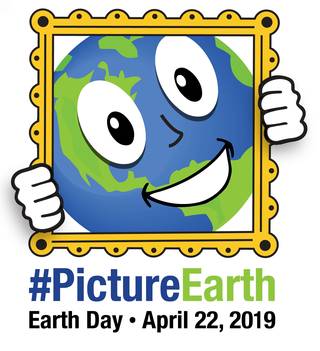 The contest centers around artists taking pictures in their natural environment that encapsulates the beauty of mother Earth. NASA will choose the best photos submitted to the organization and create a collage that will be shared with the world on Wednesday, April 22nd during their virtual event "Earth Day at Home." To submit a photo, you can simply upload your picture to Instagram, Facebook, or Twitter and tag NASA in the caption. Artists all across the globe are encouraged to participate!