After last week's lecture, I learned a lot of surprising facts about pencils; a seemingly insignificant object from my daily life that turns out to have a rich history. When we were told that we would never view pencils the same way ever again I was skeptical at first but quickly came to understand. The sheer number of resources that are collected annually to make this little writing utensil is beyond my imagination. In class I learned that 8 million trees are cut down per year. According to WorldAtlas.com, 82,000 trees are cut down annually for the purpose of  making 14 billion traditional pencils. I wondered why so many large trees had to be cut to make such tiny instruments, however I learned that this is due to the “necessary” material that is soft wood. Traditional pencils are made from the center of a tree, typically pines, spruces, and ceders, and the tree itself must be 14 years old. This contributes to a huge issue in our world known as deforestation. “The World Bank estimates that about 3.9 million square miles (10 million square km) of forest have been lost since the beginning of the 20th century. In the past 25 years, forests shrank by 502,000 square miles (1.3 million square km) — an area bigger than the size of South Africa.” While deforestation due to the production of pencils does not take all the credit for this, 90 tennis courts worth of trees are cut down every year, making this no small contribution to the issue.

In class, alternatives to the traditional wooden pencil were presented and this got me thinking about the importance of transitioning to non wooden pencils. The most common example of an alternative is the mechanical pencil. While many mechanical pencils are made from plastic and do not degrade quickly like wooden pencils do, they can last much longer than a wooden pencil. I believe the logic is similar to that of a reusable water bottle. One reusable water bottle can be used as an alternative to cases and cases of plastic water bottles. Similarly, one mechanical pencil can eliminate the need for wooden pencil usage from an individual for months as long as they have lead to re-fill. Another alternative is using recycled paper to create the casing around pencil lead. “While producing pencils and pens out of recycled newspaper, Green Pencils Ltd is reducing the consumption of wood by 100%, preventing trees to be cut, and that of plastic (in pens) by 90% according to their stats.” This is a powerful concept that not only eliminates the need for deforestation, but also gives a second purpose to recycled paper. Additionally, there is no loss of functionality from the product. I hope that pencil manufacturers will continue to move toward a greener alternative and make a change in the world that we desperately need to see. 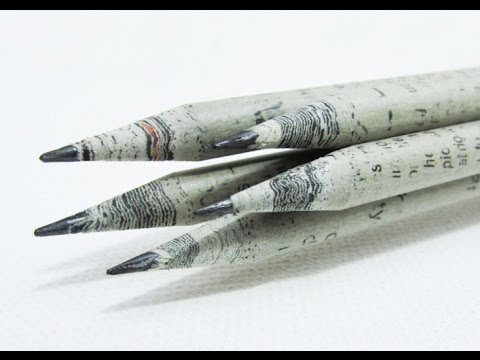 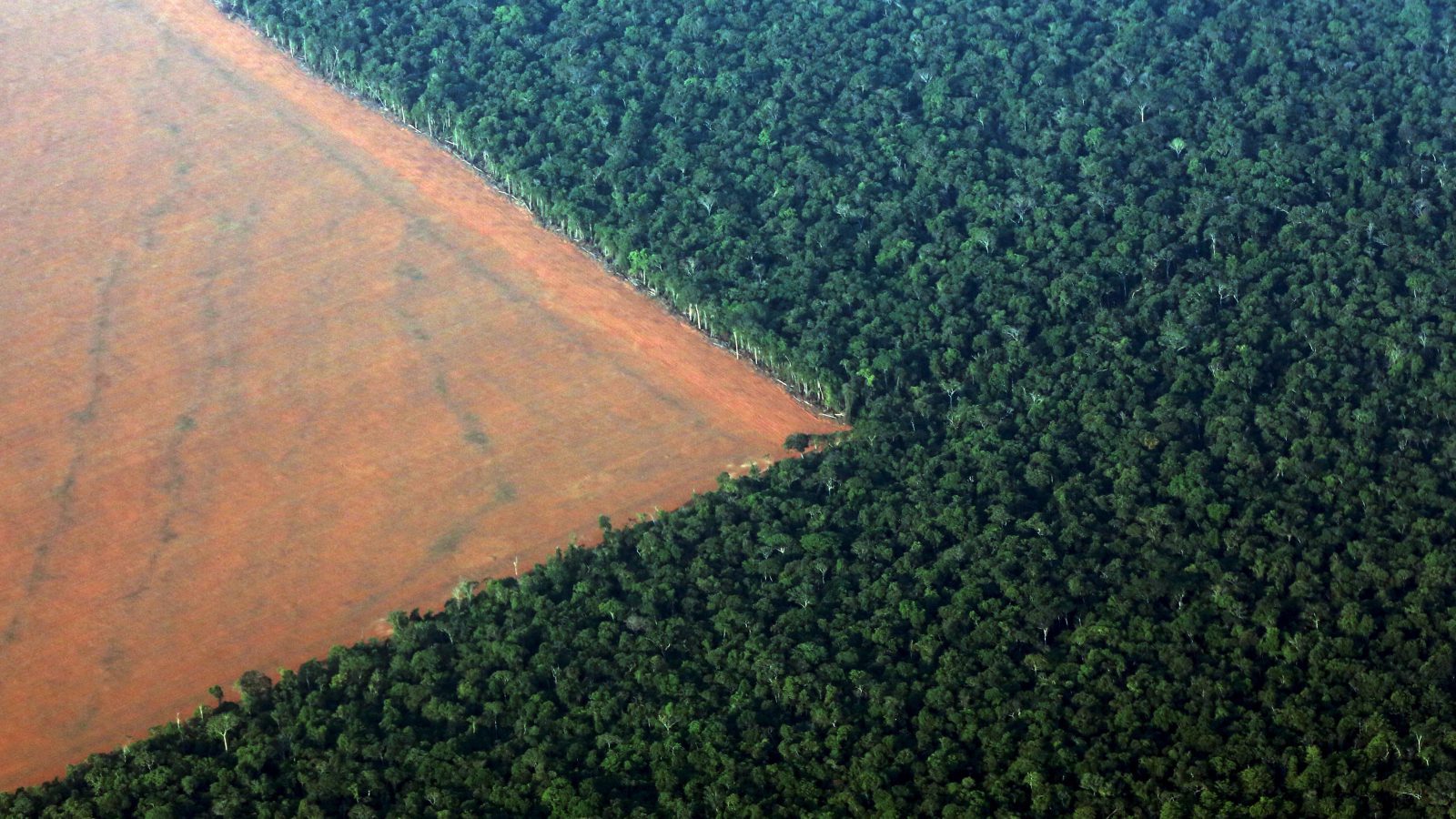