Prior to this past class, I had no idea that noise pollution was an issue. Actually in all honesty I didn’t even know that it existed. The noise aquarium AR project that was shown in class really helped me get an understanding of it. It baffles me that there can be that much noise in the depths of the ocean. It sounds silly but I’ve tried yelling underwater (lol) and barely made any sound so I never considered the adverse effects of the noise caused under water by man-made machines and such. For example, one major contributor is seismic air guns used to survey the seabed for fossil fuel. They achieve this by blasting air, producing about 220–250 decibels per pulse. To put this into context, these pulses of air are louder than a rocket during launch. 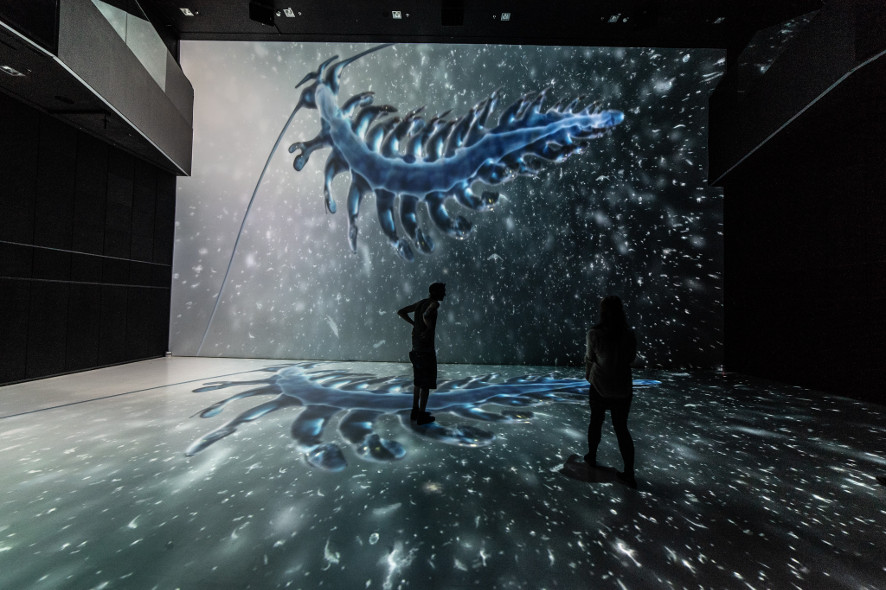 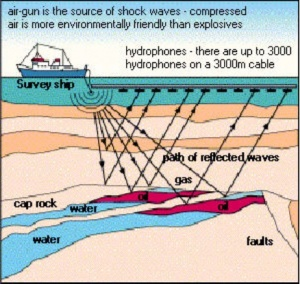 On the contrary, Chinese New Year just recently passed. As someone who grew up in China, this holiday is very near and dear to me. This year is the year of the ox and its people are commonly categorized as hardworking, reliable, and intelligent. Over the years I have noticed an influx of appreciation for my culture’s holiday in the states and that brings joy to me as I get to experience a bit of the nostalgia from my days living overseas. 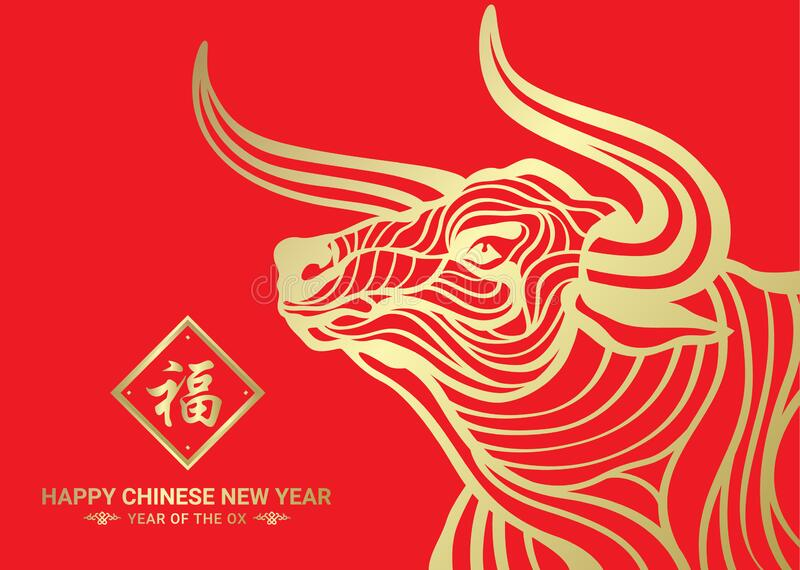